I heard about Whitewater Draw https://www.audubon.org/important-bird-areas/whitewater-draw-state-wildlife-area from an athletic octogenarian at the Chiricahua visitors center. She was showing me photos of the Sandhill Cranes on her camera that she took while visiting the Draw. The Draw was only 30 miles or so from Chiricahua so Larry and I headed down there. Larry’s version about how we heard about it was from the excellent Shun piker Guides we had bought https://www.frugal-rv-travel.com/shunpiker.html. I have no recollection of that conversation but maybe I was not paying attention! At any rate, we were able to stay in the gravel parking lot at the Draw for free. There were no amenities other than a pit toilet. No generators allowed. The Draw was a breath taking place. There was a great variety of birds, most of which we had never seen before. And, the sight and the booming sound of thousands of cranes taking off and landing was a real spectacle to witness.

Momma Great Horned Owl sat on her nest inside a large open sided shelter. Poppa was on guard all of the time.

The Sandhill Cranes migrate to the southwest in the winter and in summer they live in small bogs, marshes, and prairies across northern North America and the southeastern United States. The cranes mate for life.

The first night that we were there, two men camped out near us on the grasses with just a blue tarp and sleeping bags. We were sure glad we were not them when, shortly after dusk we were surrounded by howls from a large pack of coyotes. Photo from Google Images

The cranes makes remarkable sounds. The Cornell lab of Ornithology website describes their calls. “Sandhill Cranes give loud, rattling bugle calls, each lasting a couple of seconds and often strung together. They can be heard up to 2.5 miles away and are given on the ground as well as in flight, when the flock may be very high and hard to see. They also give moans, hisses, goose-like honks, and snoring sounds. Chicks give trills and purrs.” Don’t you just love the words they used to describe the sounds?

Here is an audio clip that I recorded at about 7:00 AM while the cranes were taking off. It was a very moving experience. https://soundcloud.com/user-986986455/take-off 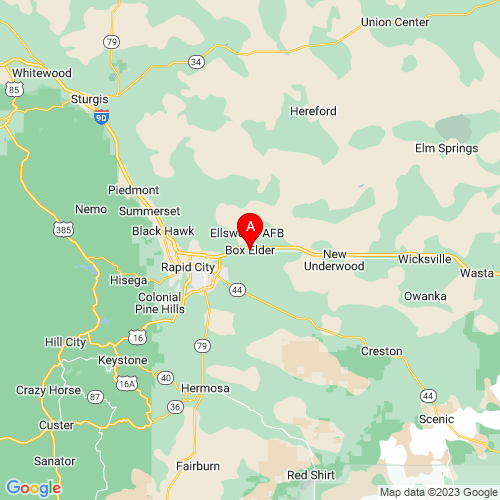