On our 6 month excursion last winter, we learned that when boondocking, it was impossible to charge the batteries up to a satisfactory level using the generator.  If the sun was shining and the solar panel was working all day there was no problem.

It forced us to find electricity and pay for private campgrounds more often then we wanted to.

I thought about lithium batteries but they would cost about $2000 for two batteries. Ouch! AGM batteries are better then deep cycle batteries but not nearly as expensive so we compromised and went with two new AGM’s. So now we have batteries that will hold a charge longer but that doesn’t solve the problem of the generator not charging the batteries fast enough. That was solved, we hope, with the upgrade to a multi stage converter.

Here’s the deal as I understand it. The converter that came with our Airstream was, well, not the best. It had one charging mode and that is slow. That’s ok if your staying at private campgrounds and hooked up to electricity (shore power) all the time. But we like to boondock not only because of the secluded camp sites but also most of the time boondocking is free!

So I ordered a new converter and called my buddy Jimbo to help with the installation. I say help me but actually he did all the work. 🙂 It was a fairly easy installation though. We took out the Parallax 8355 55 amp single stage converter that came with Shiny and installed a Progressive Dynamics PD4655 VL multi stage converter and a remote pendent PD92201TV from Bestconverter.com.

The new PD4655 VL converter also comes with a toggle switch for lithium batteries in case we decide to ever go that route. Sweet!

Here’s what the old converter looked like after Jimbo got it out.

Not much more than those 4 wires to get that beast out!

So what did we get with this upgrade?

Instead of a converter that charges at a rate of a little over 13 volts no matter how discharged the batteries are we get these modes of charging.

Here is an interesting quote from Randy at Bestconverter.com.

The last 10% is always the longest. Many folks that boondock for extended periods use a 50-90 rule of thumb meaning they try to not go below 50% SOC (State Of Charge) but only attempting to get back to 90% on a daily basis saving that last 10% for an over night charge when you get back home. Charging from 50 to 90% should only take 2-3 hours with a modern 4 stage converter.

We should be able to avoid the expense of private campgrounds more often. We won’t have to avoid that many (about 12) to pay for the converter upgrade which was about $240 and the two new AGM batteries which cost about $350. 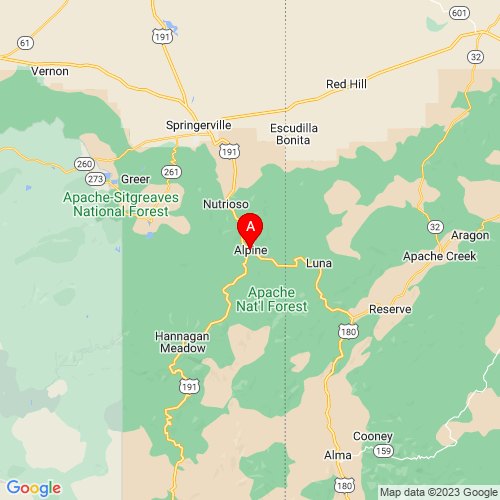