The Guadalupe Mountains are among the best examples of a marine fossil reef. Isn’t that amazing? These mountains are in the Chihuahuan Desert in the southwest corner of Texas. This planet is an amazing place!

These lands were originally inhabited by the Nde (Mescalero Apache). As settlers headed west, the area became sought after because of the nearby springs. In 1849, the US Army began a campaign against the Nde that lasted 30 years. In the midst of this conflict, Butterfield Stage Coaches began carrying mail through the mountains on the nation’s first transcontinental mail route.

The Park was beautiful and wild and rough and interspersed, for me, with sadness at the thought of the genocide that was committed there.

We took some really great hikes and enjoyed learning about the area.

The night sky was filled with stars. The camping section was a little less than ideal. We were all smashed into one parking lot and there really weren’t enough places for everyone.

We felt badly for folks arriving in the evening and finding that there wasn’t any room for them. The nearest other campgrounds were about 30 miles away in Carlsbad. We did meet a nice couple who own an Airstream who live in Lubec, Maine.  On the last morning, I watched as a young mom hid Easter eggs for her kids. Home is where you make it! 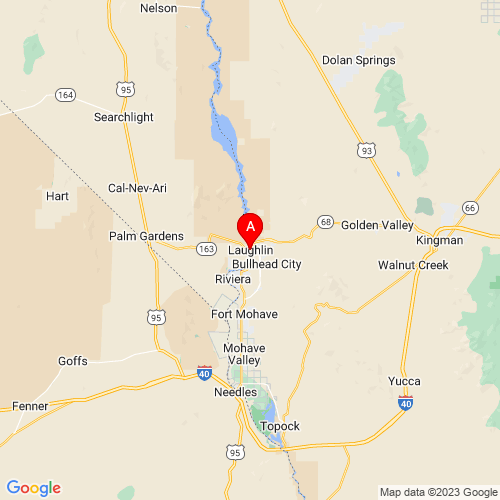