From New Iberia, we headed south south east to Grand Isle State State Park on route 90 which definitely shook a few of Shiny’s rivets. We drove past miles of swampland and bungalows in varying states of disrepair. Houses were decorated in gold and purple for Mardi Gras. The campground was beautiful and our site was next to the dunes with a 100-yard walk to the windy Gulf Coast.

We made friends with Richard and Noreen, Air streamers from Ontario. They told us were to get fresh shrimp and man, they were great. We got lots of exercise walking on the nature trail and out to the big fishing pier.

The houses in town were all built on 14 -foot stilts.Even the Post Office was up in the air. We learned that Hurricane Katrina pretty much decimated the island leaving it in 12 feet of standing water. A local told us that there was a steady line of dump trucks leaving the island for weeks. Pretty much this was an idyllic place even though the weather was cool and rainy. The fly in the ointment for Larry was a pink towel that hung from our neighbors’ clothesline for the four days we were there, flapping in the wind. It was like something that was stuck in his back tooth. We had a lot of good laughs about that.

From Grand Isle, we went to Holly Beach, La. We were freaked out when we saw a sign indicating that the ferry was out of service. Luckily, we disregarded the sign and made it on to the $1ferry with no problems. The 80- mile road was as straight as an arrow. Holly Beach is a town beach where you can park for free right on the beach. We spent two wild and windy days there. When the winds did stop, the ½ inch mosquitoes drove us inside. We did enjoy the Pelicans and shore birds and of course, I got my fair share of rock picking.

I did make a recording of mediation drumming while at Grand Isle. I am trying to incorporate the ambient sounds and am having some difficulty getting a balance between drum volume and nature sounds but, it’s a work in progress! Enjoy. Click here 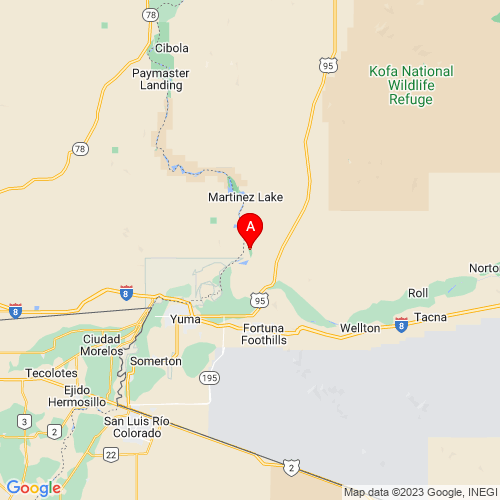